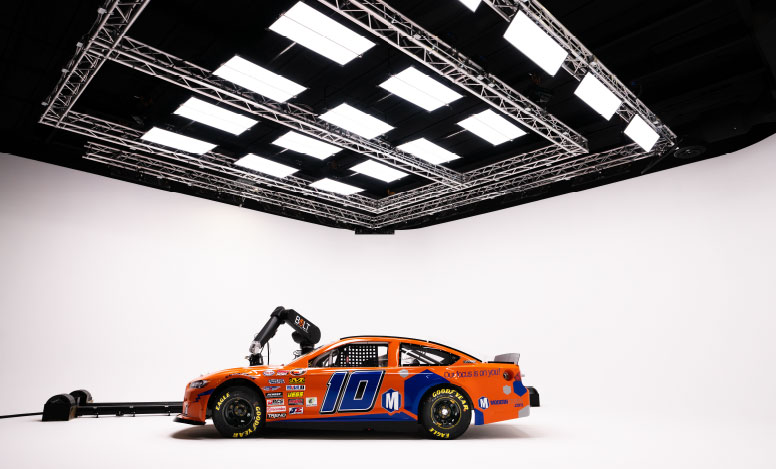 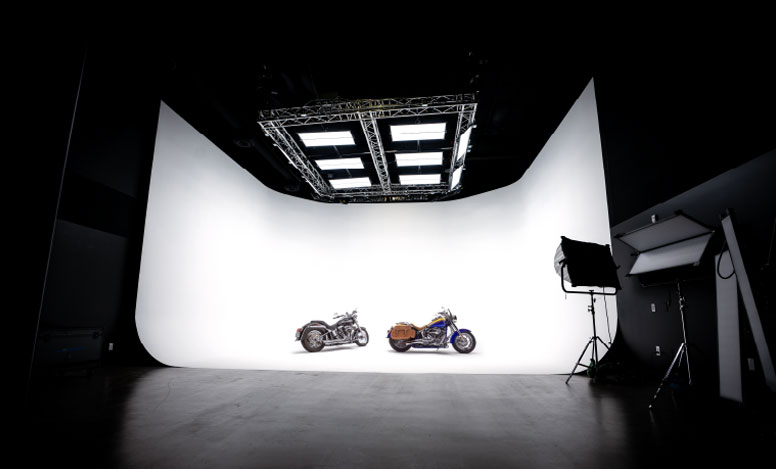 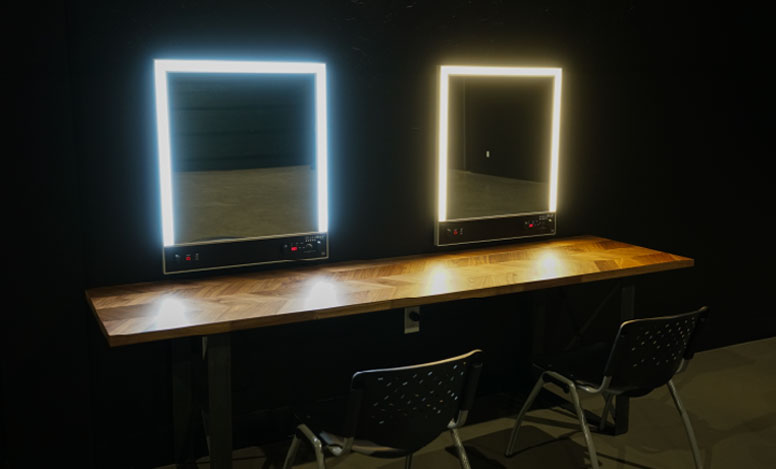 The studio offers a dressing room with a full bathroom, and 4 professional make-up mirrors by GlassMak with DMG Lumière Bicolor LED lighting to match the lights of the studio. 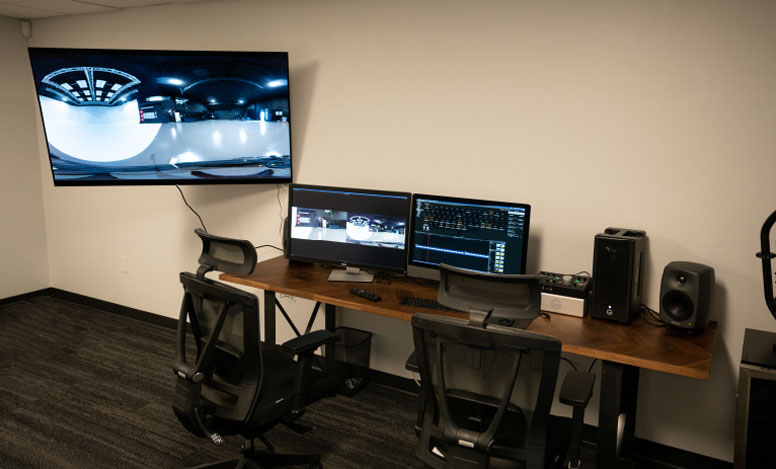 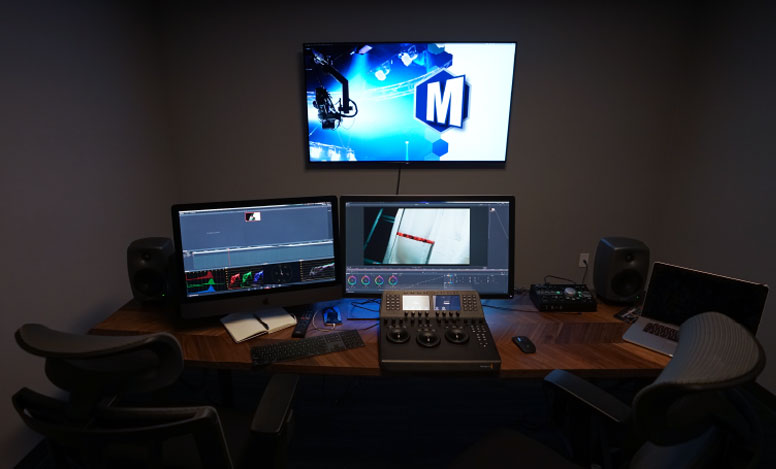 The color grading suite is equipped with an iMac Pro, an SSD Raid of 16TB, a Blackmagic Mini Panel with Resolve, 32" Dell Screen, Genelec Speakers and a Grey N5 for the wall of the room. 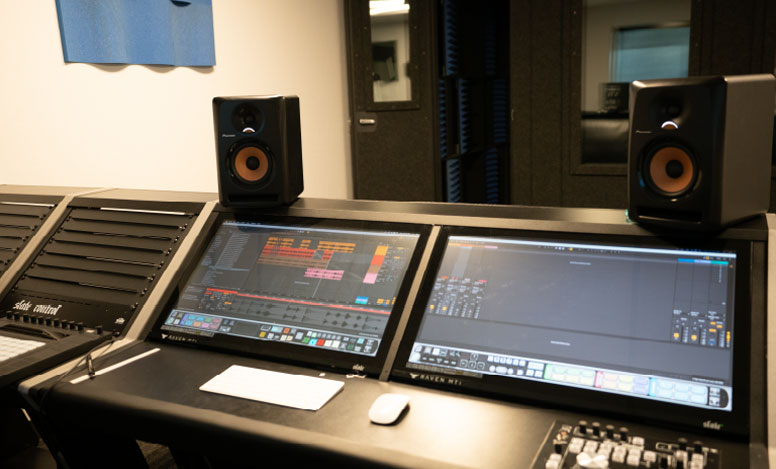 The sound studio is equipped with 2 Slate Raven, Genelec Speakers, and a 10' x 7' WhisperRoom. 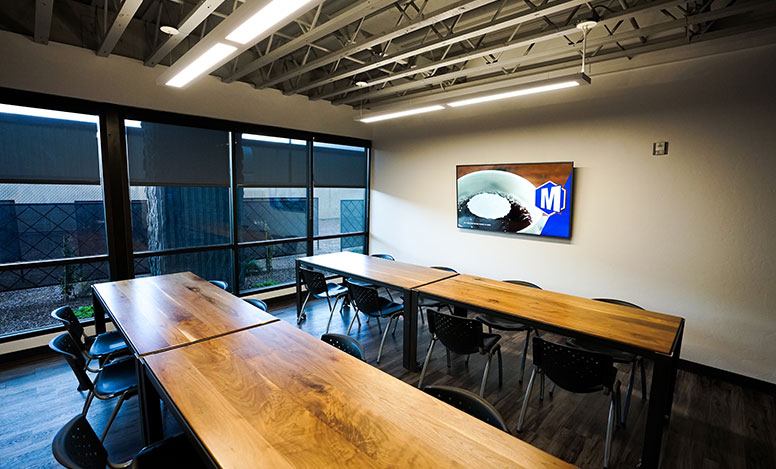 The lounge offers space that can be utilized by production staff or cast. 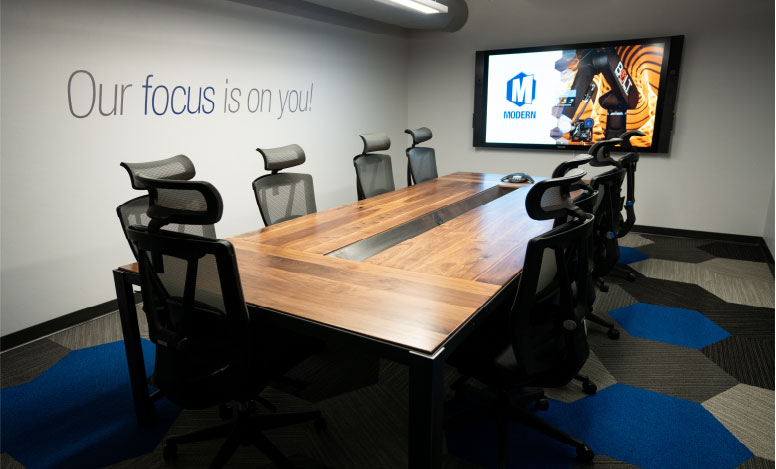 We offer a state of the art meeting space that overlooks both Studio #01 and #02 and an 84" Microsoft Surface Hub to help with project planning and communication. 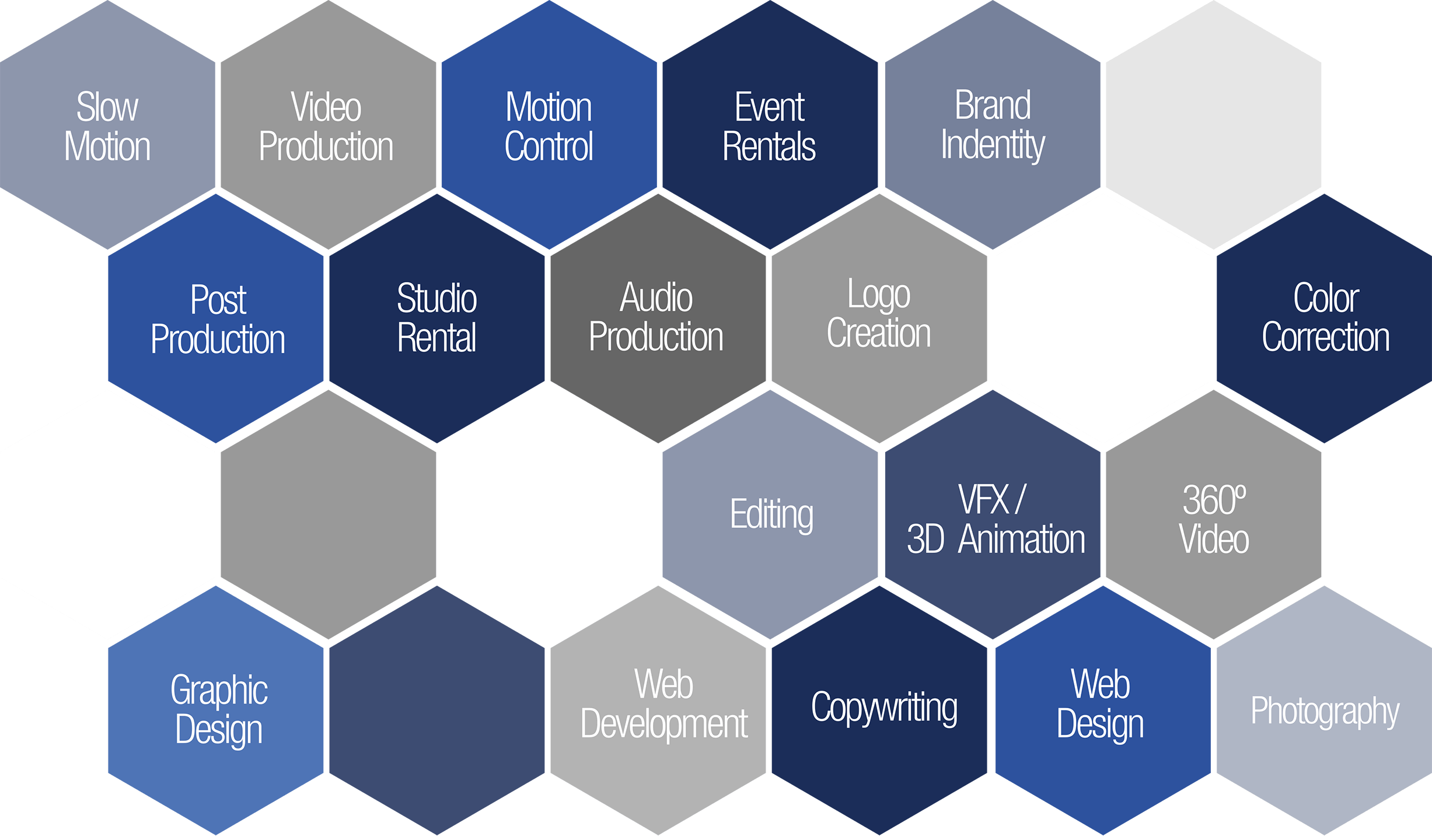 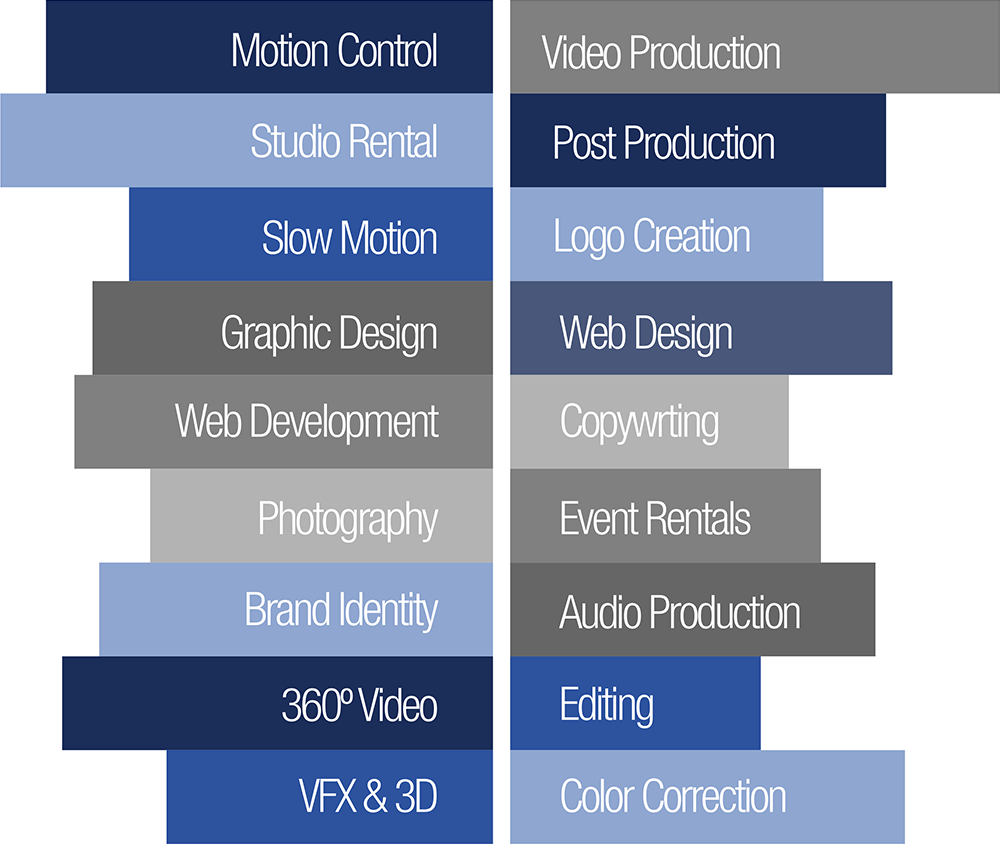 In the film and Television industry, this has come to mean a field of filming where the camera movement is controlled by a computer so that the motion of the camera, in the studio or on location, can be repeated again and again, for the generation of special effects.

At Modern Studios, we have a BOLT motion control rig named Bert. This rig allows for the capturing of images in crisp focus while moving at high speeds, which would be impossible by hand or any other method. The Bolt High-Speed Cinebot is the fastest of its kind, which allows for an entirely new perspective to filming - whether shooting commercials, tabletop work, film or television. 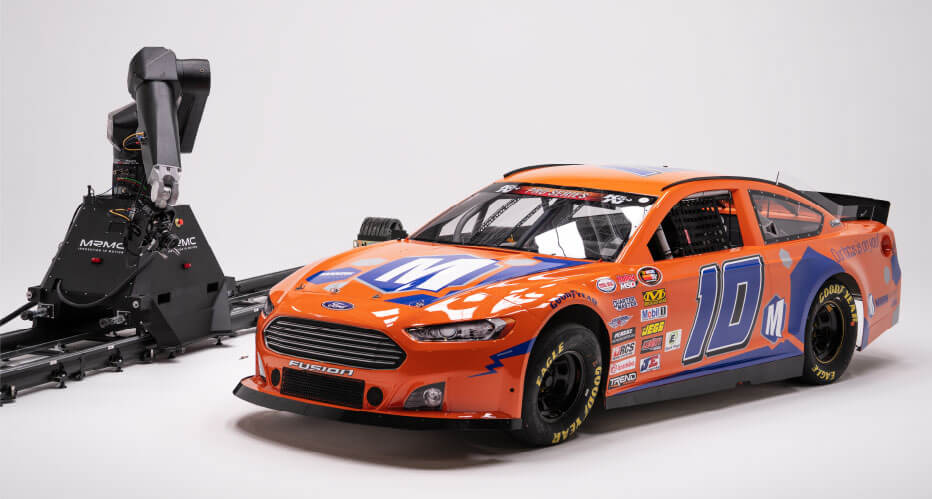 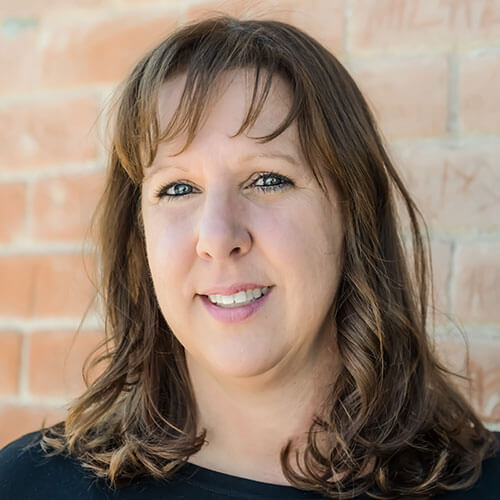 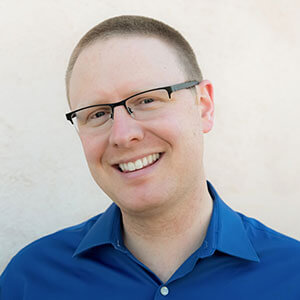 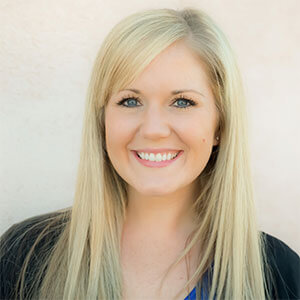 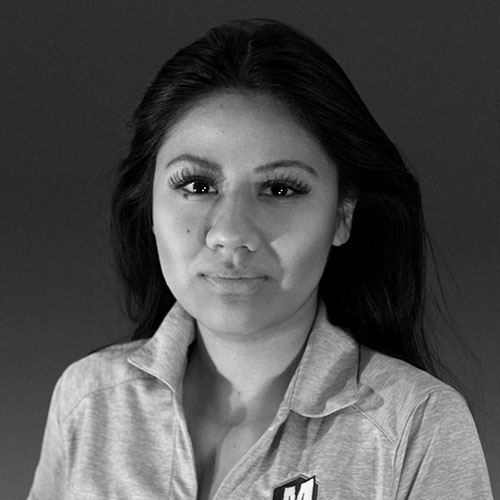 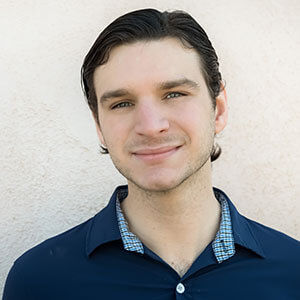 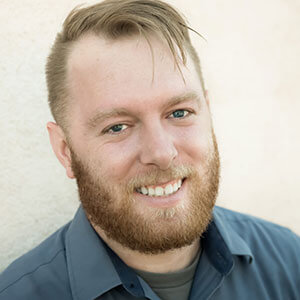 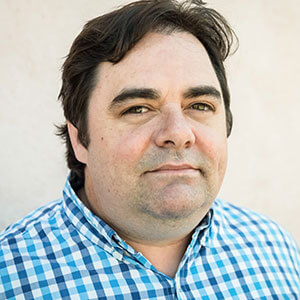